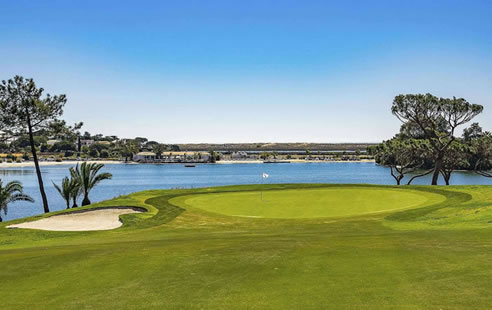 South Course is the crown jewel of Quinta do Lago. Designed in 1974 by William Mitchell, who introduced American-standard greens, tees and bunkers to the Algarve. Soon the course gained a prestigious reputation and became a flagship in the European Tour Course.

South Course has hosted the Portuguese Open eight times, including Colin Montgomerie’s win in 1989. Having won 24 under par, he finished 11 strokes ahead and broke the world record with a round of 63. 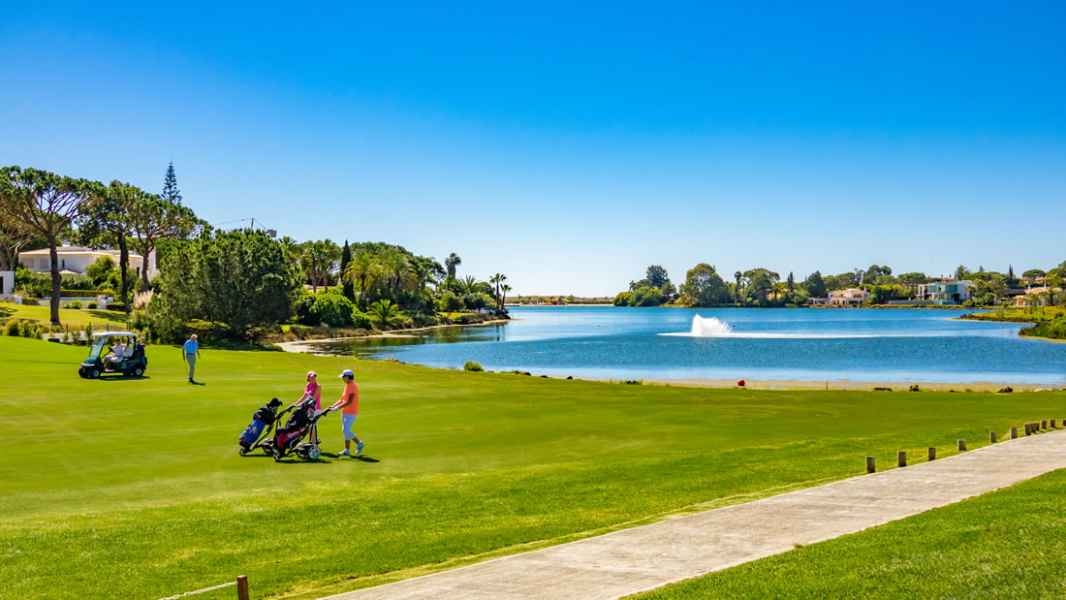 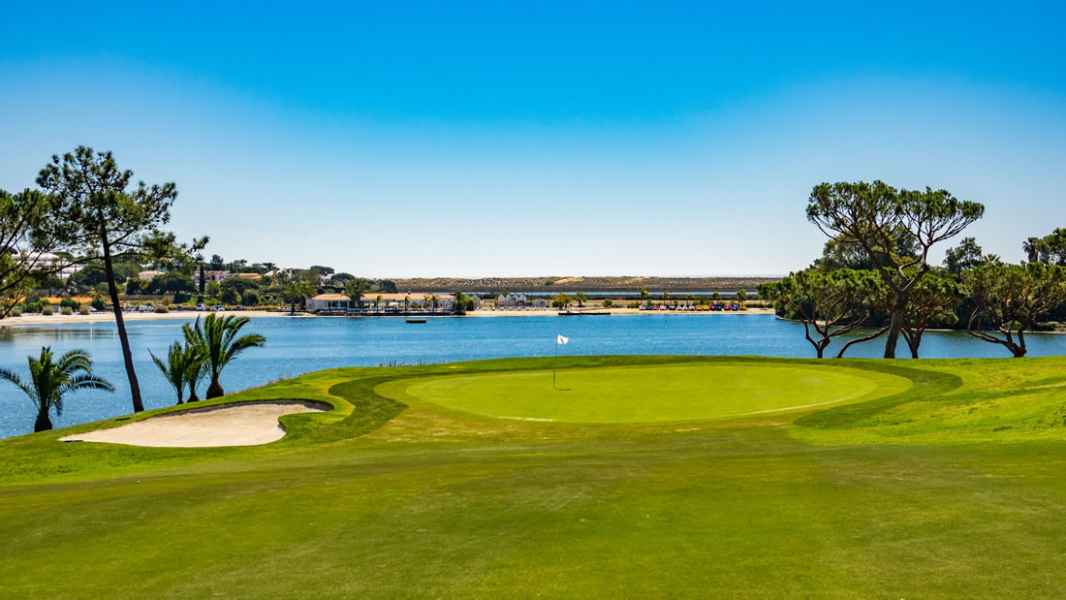 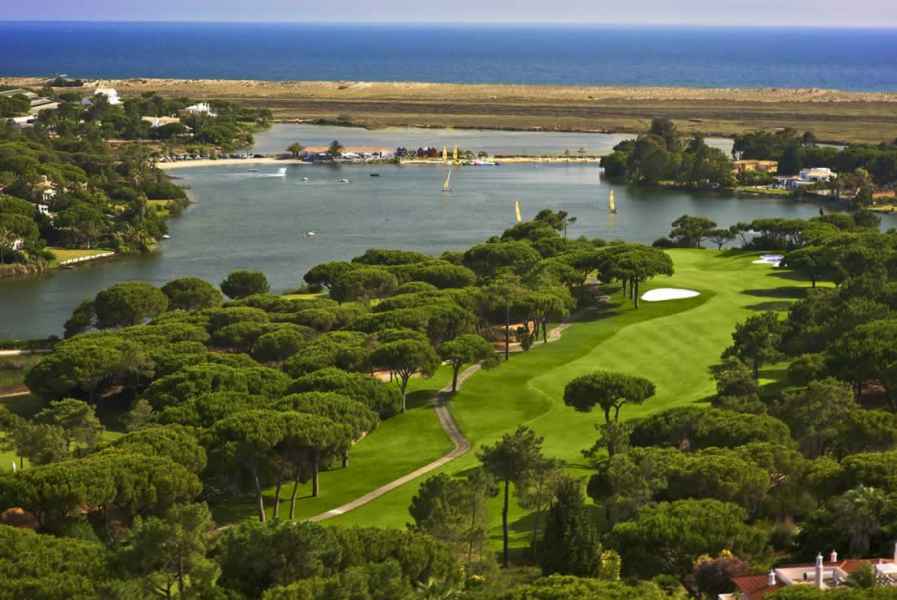 We use cookies to ensure that we give you the best experience on our website.
I accept